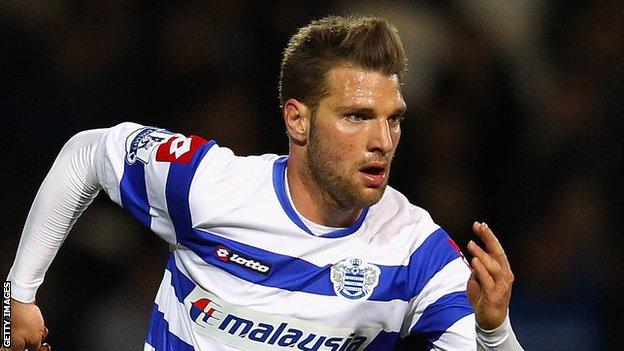 Premier League side QPR have failed to agree terms with midfielder Akos Buzsaky over a new contract and he has left the club.

The Hungary international, who scored two goals in 21 appearances last season, was offered a new deal in May.

The 30-year-old initially moved to Loftus Road on loan from Plymouth in October 2007, making the move permanent the following January.