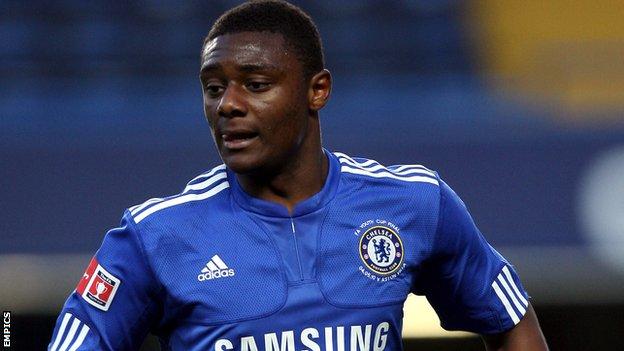 Ince, who can play in a defensive midfield role or at centre-back, has been a regular in the Blues' youth and reserve teams.

The 19-year-old played alongside former Glovers loanees Sam Walker and Conor Clifford when Chelsea won the FA Youth Cup in 2010.

Ince, the third cousin of ex-England midfielder Paul, is under contract with Chelsea until the end of the season.