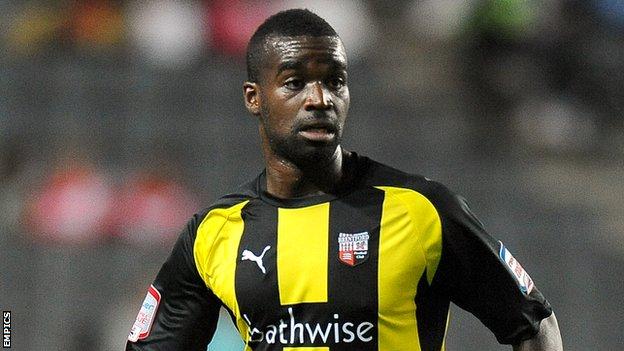 Championship outfit Millwall have completed the signing of defender Karleigh Osborne on a two-year deal following a successful trial.

The 24-year-old centre-back was out of contract after leaving League One side Brentford earlier this summer.

Osborne came through the youth ranks at Griffin Park, making his debut for the Bees in May 2005.

The Londoner made 185 appearances during his time at Brentford, scoring six goals.