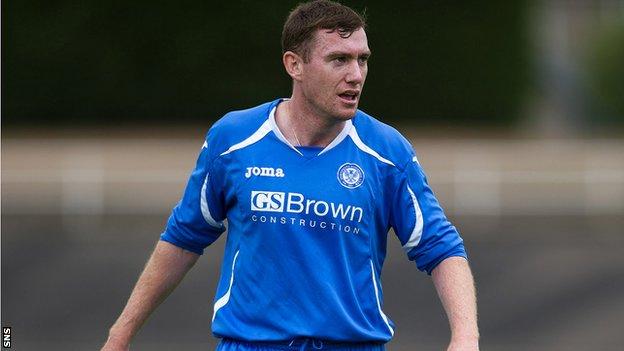 The 26-year-old Irishman was with Bury last season but rarely featured for the League One side.

"Patrick ticks a lot of the boxes I am looking for," manager Steve Lomas told the club website. "He's a good age and feels he has something to prove.

"He does the simple things well in the middle of the park and deserves his chance. He can be a real asset to us."

Former Arsenal trainee Cregg played a season with St Mirren after his release from Hibernian in 2010.