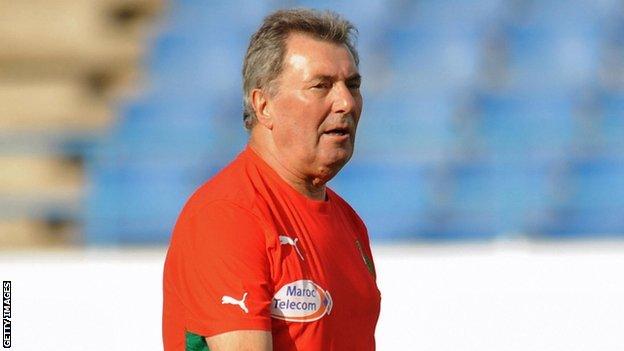 Frenchman Roger Lemerre has been appointed as the new coach of Algerian club CS Constantine.

The former France and Tunisia boss will take over ahead of the side's pre-season friendly with French club Nice on 27 July.

The 71-year-old, who guided France to the Euro 2000 title and Tunisia to the 2004 Africa Cup of Nations trophy, has signed a one-year renewable contract with the club.

CS Constantine finished just two places and five points above the relegation zone in the Algerian first division last season and have won the title just once, back in 1997.

He brings with him two Tunisian assistant coaches that he worked with when the Carthage Eagles won the Nations Cup on home soil in 2004.

Lemerre's last coaching job was with Turkish side Ankaragucu, where he was in charge until 2010.