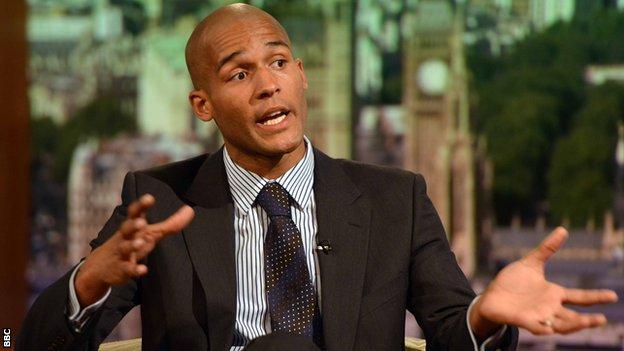 Professional Footballers' Association chairman Clarke Carlisle believes there should be a clampdown on foul and abusive language in football.

John Terry was cleared of racially abusing Anton Ferdinand this week but the court case revealed the foul language used by players.

On bad language, Carlisle said: "I don't agree it should be that way.

"If players were sent off and banned because of the language, it would cause them to address their behaviour."

He added: "It would cause the clubs to clamp down on it too."

"We do have the regulations within the game in order to stamp out any kind of foul and abusive language but they are just not enforced to the nth degree."