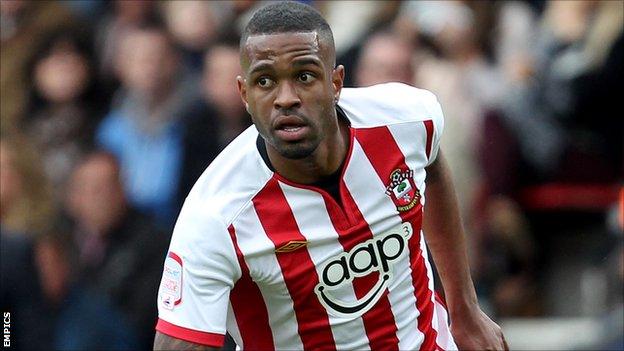 The Brazilian, 30, was part of Nigel Adkins' Championship promotion winning side last season, and is tied to St Mary's until the summer of 2014.

"Everything has gone well in the last two years, the team has come back into the Premier League," Do Prado told the club website.

"We have a good chance to do well this season at Southampton."

Signed on an initial loan deal from Italian side Cesena in August 2010, the Brazilian has helped the Saints to two successive promotions.

"To be able to stay here for another year to help the team was very important for me, and I think I have a big opportunity this season," Do Prado added.

"I'm happy and my family are happy to stay here, so it was good to sign a new contract."