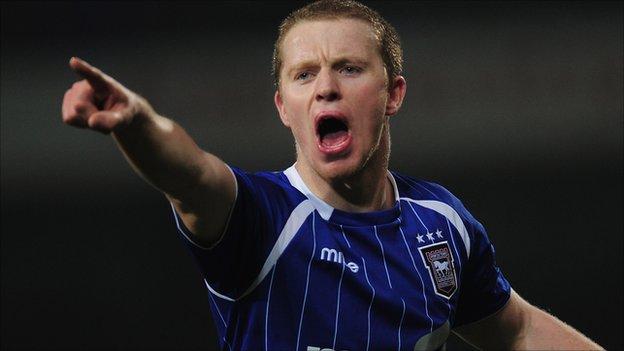 Former Sunderland player Leadbitter moved to the Riverside in May after a two-and-a-half-year spell at Boro's Championship rivals Ipswich Town.

"I met the manager, I bought into his plans and the way he wants to play," Leadbitter told BBC Tees.

"I know from my time at Sunderland how big a club Middlesbrough is."

Leadbitter continued: "His philosophy behind football, he loves the game, watches football a lot. I like to learn from people like that,"

"People know me and it wasn't about coming back to the north east, it was about football, playing football the right way," Leadbitter added.

"Working hard every day and coming to join other good footballers at the club, we're strong as a group.

"We want pull together in the right direction and be at the top end of the table."