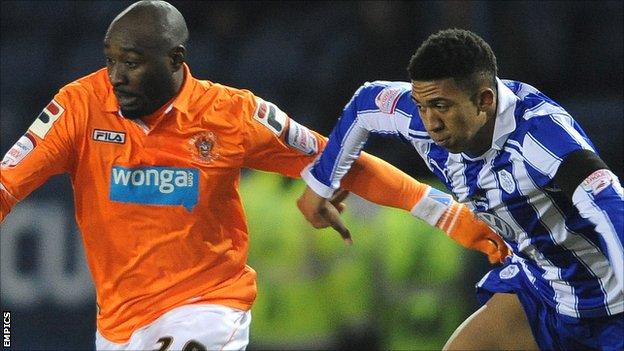 The 20-year-old, who has not played for Wednesday since February, is Ronnie Moore's sixth signing of the summer.

Scotland Under-21 international Palmer has scored once in 31 appearances for the Owls, who were promoted to the Championship at the end of last season.

But he struggled for first-team opportunities at Hillsborough following the arrival of new manager Dave Jones.

"I'm really pleased to be able to bring Liam in on loan and thank Dave and Sheffield Wednesday for helping us out," Tranmere boss Moore told the club website.

"He's a young player who has impressed me.

"They're keen for him to go out and get games, and we get an energetic, hard-working box-to-box midfielder. It's a deal that suits both clubs really well."