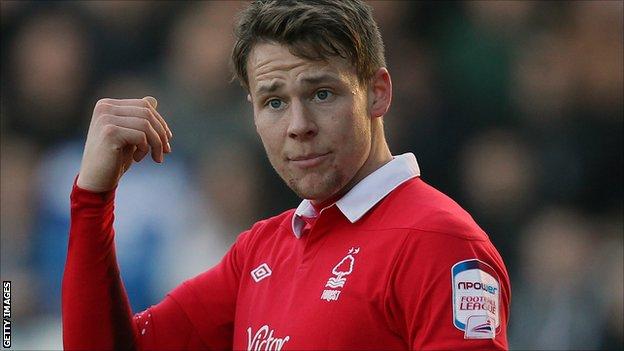 Reading have signed Nottingham Forest full-back Chris Gunter for a fee believed to be in the region of £2.3m.

The Wales international has penned a three-year contract at the Madejski Stadium, with the option for a further year.

He became the Royals' second new arrival of the day on Tuesday after they earlier completed a deal for Watford centre-back Adrian Mariappa.

Gunter, 22, is Reading's sixth signing of the summer so far.