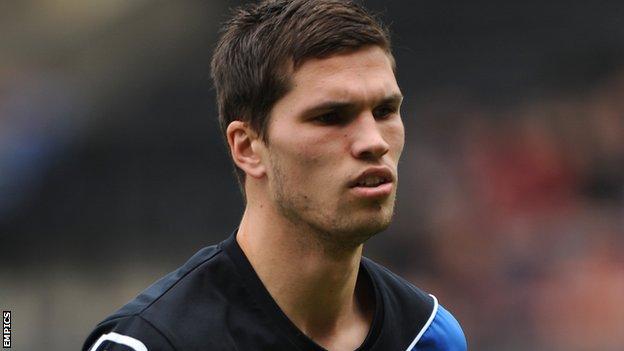 AFC Wimbledon have completed the signing of defender Pim Balkestein following his release by Brentford.

The 25-year-old Dutchman played six games for the Dons during a loan spell with the League Two side last season.

Manager Terry Brown told the club website: "Pim ticks every box for us. He is a left-sided centre-back, who is big, strong, and has a great attitude.

"He is a fantastic signing for us and he has chosen to come here even though a League One club were interested."