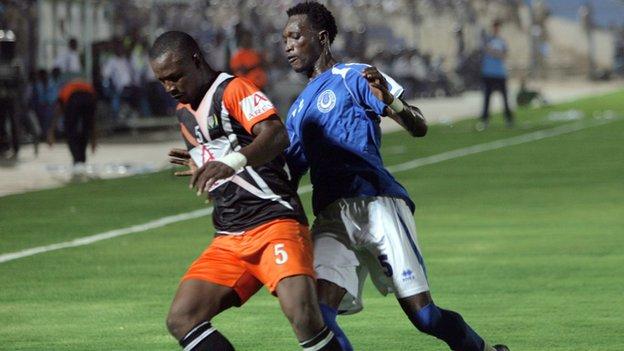 President of Sudanese club, Al Hilal Mohammed Al-Birair, has had his four-year ban from football overturned by the Court of Arbitration for Sport.

Al-Birair was alleged to have assaulted referee Djamel Haimoudi during an African Champions League semi-final.

The Confederation of African Football had initially suspended Al-Birair for 30 days, then imposed a four-year ban when he appealed against the decision.

In the second leg, Esperance won 2-0 at their home ground and went on to lift the trophy with a 1-0 win against Wydad Casablanca in the final.

Algerian Haimoudi is among seven African referees being considered by Fifa for the 2014 World Cup in Brazil.