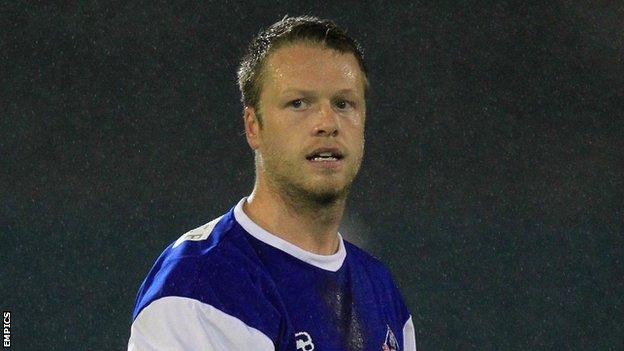 Centre-back Clarke, 28, joins after his release by Huddersfield Town and has agreed a two-year contract with the Brisbane Road side.

Midfielder James, 24, spent the last two seasons at Colchester and has also committed to a two-year deal.

Meanwhile former West Brom and Millwall goalkeeper Allsop, 20, has penned a six-month deal with the O's.