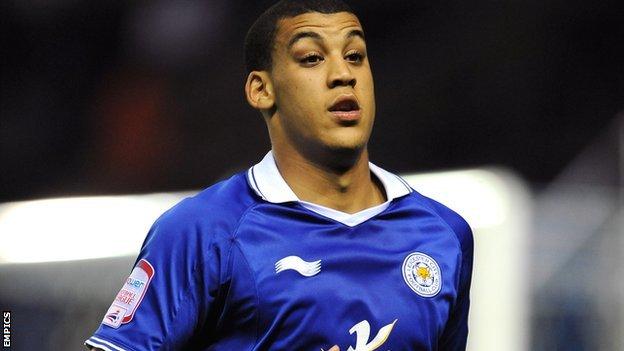 The 25-year-old's agent confirmed to BBC Radio Leeds that both clubs had submitted written bids of around £600,000 for the player.

Peltier joined the Foxes from the Terriers last summer on a three-year contract for an undisclosed fee.

He made 82 league appearances in two seasons during his time with Town.

The former Liverpool man, who played 40 league games for Nigel Pearson's side last campaign, is currently with Leicester on their pre-season tour of Austria.