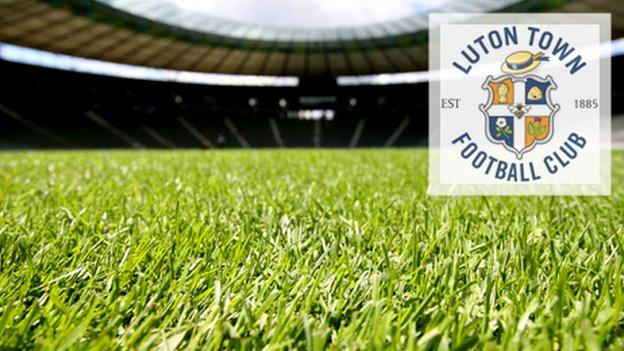 Teenage midfielder Matt Robinson has signed a two-year deal with Luton Town after being released by home-town club Leicester City.

The 18-year-old impressed Hatters boss Paul Buckle in their friendly win over Hitchin earlier this week.

"He's a smashing kid and has got a great work ethic," Buckle told the club's website.

"He ticks all the boxes you want in an 18-year-old. He wants to play, he's hungry, he listens and wants to learn."

Buckle continued: "What he's shown us already gives myself and the coaching staff high hopes of developing a top footballer."

He played 43 games for Leicester's under-18 team over the past two seasons, scoring 14 goals.