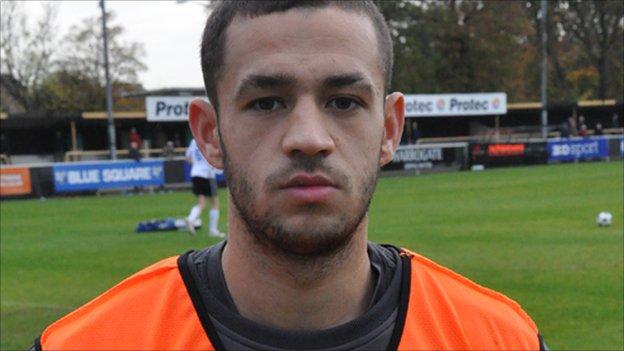 The 21-year old was released by the League Two side at the end of last season after coming through the club's centre excellence.

Dean had two loan spells at the Blue Square Bet North side last season and he scored once in 10 appearances.

He also spent time on loan at Hinckley, FC Halifax Town and Ossett Town while he was with Bradford.