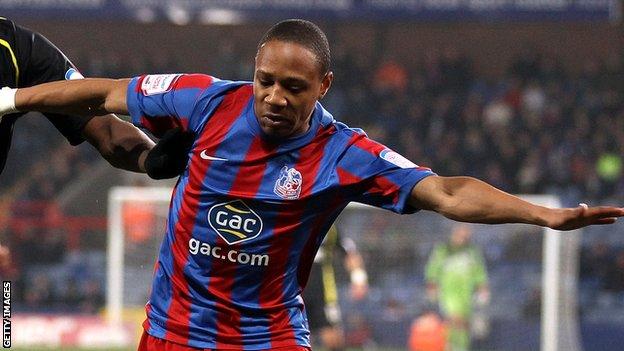 Southampton have completed the signing of Crystal Palace defender Nathaniel Clyne on a four-year contract.

The 21-year-old full-back flew out to finalise the deal at Saints' training base in France.

Clyne was out of contract at Selhurst Park but Nigel Adkins's Premier League newcomers have agreed an undisclosed compensation fee with Palace for the England Under-21 international.

"It's a club with a lot of ambition - the gaffer told me that they wanted to be pushing for European football."

Clyne was named in the Championship team of the year last season. He was ever-present in 2010-11 to earn Palace's player of the season award and has made more than 100 appearances for the club.

In 2010, Clyne opted against joining then Premier League side Wolves, and Southampton manager Nigel Adkins expressed his delight at the signing.

"For the last three years, Nathaniel has been a very attack-minded full-back who bombs on - he's got pace and is a good one-on-one defender," he said.

"All being well, we can push him on to the next level now."