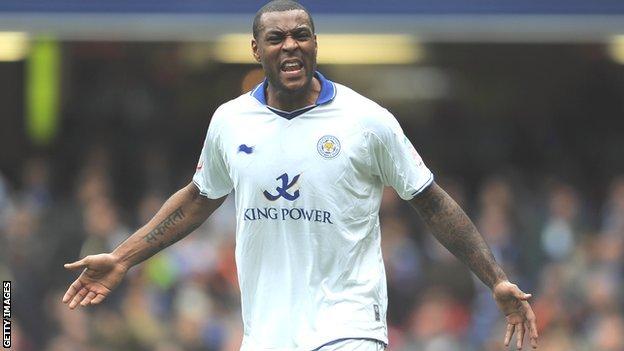 Morgan, 28, joined from Nottingham Forest in January and takes over from Matt Mills, who has moved to Bolton.

Pearson said: "Wes has shown great leadership qualities throughout his career and his experience and strength of character have been real assets.

"As well as an exceptional player, he is an individual everybody in the squad respects and a very good communicator."

Pearson added: "I am sure he will thrive on the responsibility of leading the team next season."

Morgan added: "It's a tremendous honour and something I'm extremely proud to be asked to do, because there are a number of my team-mates that would be just as capable of doing the job.

"I'm fortunate that I'm part of a talented squad that is full of leaders and big characters, which should stand us in good stead as a group for the new season."