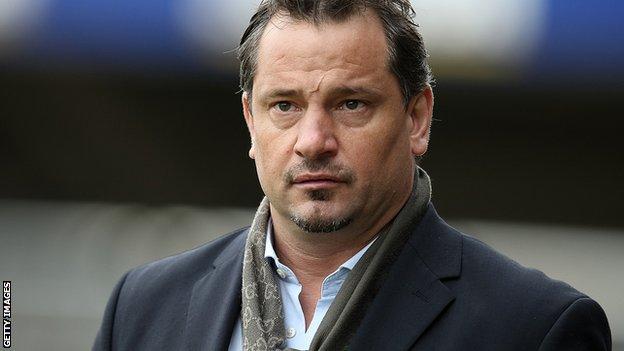 Aldershot Town manager Dean Holdsworth says he will not rush into adding to his squad.

Several triallists were on show in the League Two side's pre-season friendly against Farnborough on Tuesday.

But Holdsworth told BBC Surrey: "At this moment in time I think we've got a strong, decent squad.

"There's always room for that rough diamond or the one that surprises you but you've got to improve the squad if you're going to bring one in."

Meanwhile forwards Michael Rankine and Alex Rodman made their return from long-term lay-offs against Boro.

Both players missed the second half of last season, Rankine with a knee injury and Rodman through illness.

"I'm pleased they got minutes on the pitch," Holdsworth said.

"It's been a long time coming. It was a good work-out and I hope we'll see a lot more of them. We've got to manage them as we don't want them to fatigue.

"We'll do the right things to get them back to tip-top condition."