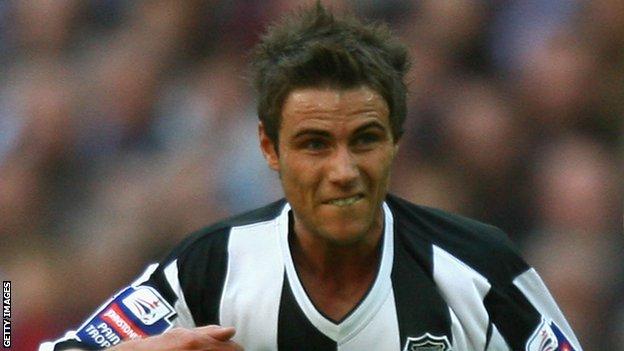 Tamworth have announced the signings of winger Peter Till, midfielder Lloyd Kerry and goalkeeper James Wren.

Till, 26, made 22 appearances for Blue Square Bet Premier champions Fleetwood last term, but left the club by mutual consent at the end of the season.

Former Sheffield United youth player Kerry, 22, was most recently at Hinckley United where he played 79 times in two years at the club.

Keeper Wren, 19, had been available since his release from Burton Albion.