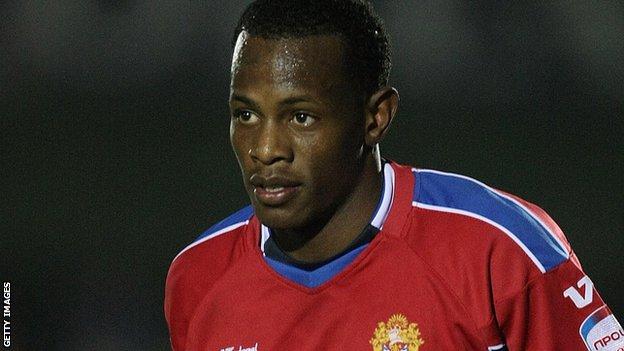 The 31-year-old scored eight goals in 46 games for the Daggers last season.

Nurse told the club website: "Everyone that's spoken to me about Mark has been impressed with him so I saw it as a massive incentive to come to Barnet.

"My goal this year is to score as many goals as I can. Double figures is the minimum for me."

Robson has been busy in the transfer market since being appointed as head coach of the League Two club last month.