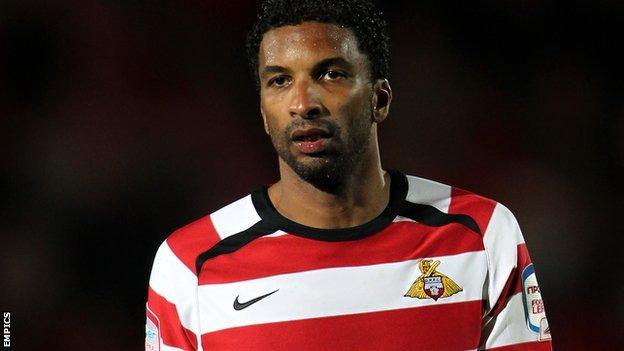 Beye, 34, joined Rovers on an 18-month deal in February after leaving Premier League side Aston Villa.

He played 22 times in the league last season but was unable to stop the club being relegated from the Championship.

"We've come to an agreement with Habib. We haven't done the paperwork yet, but he won't be here next season," Saunders told BBC Radio Sheffield.