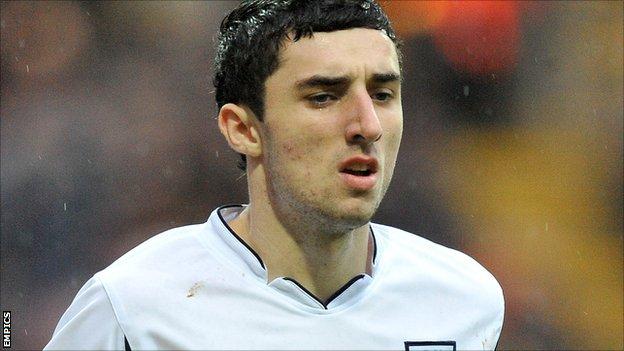 McLaughlin, 20, played 28 times for the League One club but was made available for transfer by manager Graham Westley at the end of last season.

Football League newcomers Fleetwood have now made eight summer signings ahead of their League Two debut.

McLaughlin, who has signed a two-year deal, won his only senior cap for Northern Ireland against Italy in October 2011 and had a loan spell in League Two with Shrewsbury Town last season.

Meanwhile midfielder Keith Briggs, who was released by Fleetwood earlier this week, has

And striker Danny Rowe is on loan, following a successful spell with the Hatters last season.