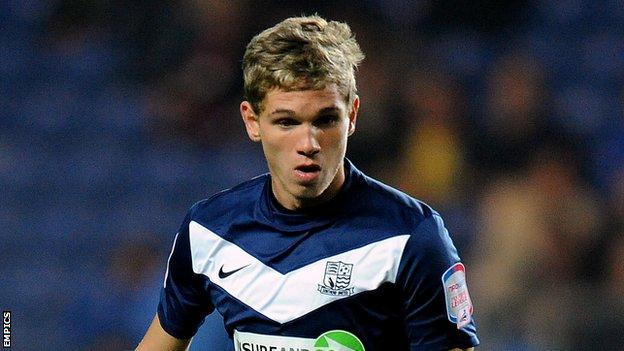 Former Chelsea trainee Sawyer, 22, was released by Southend this summer after making 14 appearances in all competitions last season.

The Frenchman, who can play at centre-back or left-back, had been on the books at Leyton Orient.