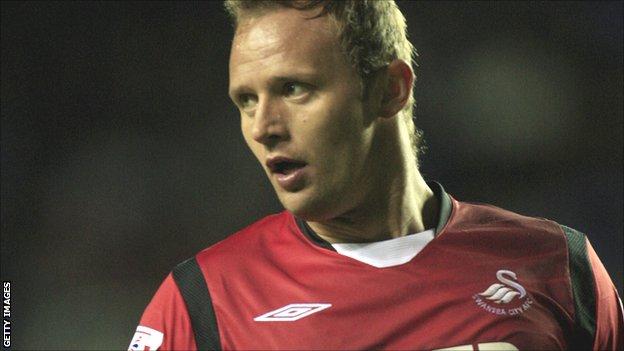 The 35-year-old, who has scored more than 100 goals in the Football League, was without a club after in May.

Trundle had been on trial at Deepdale, playing in two pre-season friendlies.

The Liverpool-born forward was a prolific scorer in the lower divisions with Wrexham and Swansea, and cost Bristol City £1m in August 2007.

He becomes Preston's 13th signing of a busy summer for manager Graham Westley.

"Although we are in League One, the club should be a lot higher and I am looking forward to being a part of this season and getting the club promoted."

Chairman Peter Ridsdale added: "His performances in the two pre-season games have impressed the manager and the supporters alike.

"I am delighted he has agreed to join us. He wants to be a part of what we believe could be something special for Preston North End."