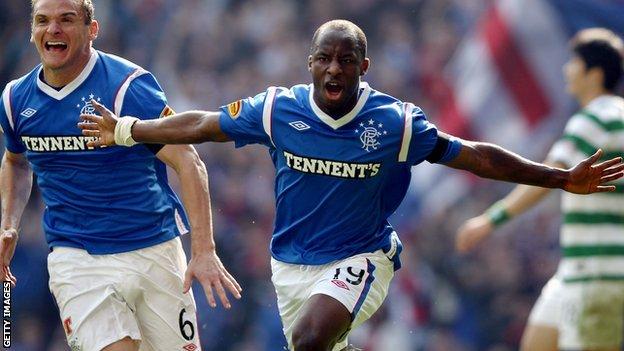 The 23-year-old was out of contract at Ibrox at the end of June and chose not to take up the option of an additional year after the formation of the newco.

Tigers boss Steve Bruce gave the Nigeria striker his professional debut for Birmingham against Hereford in the League Cup in August 2007.

He notched 12 league goals in 21 games for Rangers last season after joining the club as a free agent in November.

His older sister Eni is in the Team GB football squad for the 2012 Olympic Games.