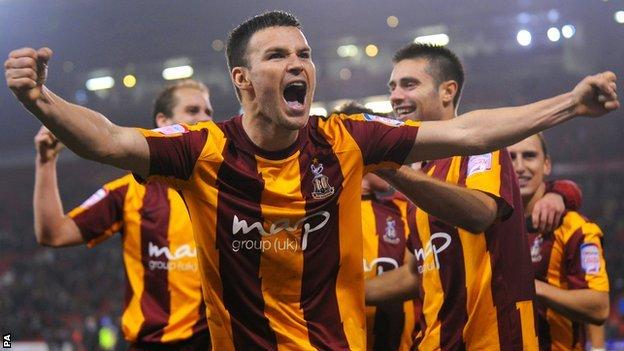 Motherwell could make trialist Simon Ramsden an emergency signing to resolve a centre-back crisis ahead of their European tie against Panathinaikos.

Shaun Hutchinson, Steven Saunders and Jonathan Page all missed the 1-1 draw with Everton in Stevie Hammell's testimonial at Fir Park.

"They could be our centre-back pairing," said manager Stuart McCall of the Champions League qualifier.

"We are hoping Hutchy will improve, he is back up to full-speed running, but obviously he has had no football, so we are hoping to get him part of the game either against Hamilton or against Partick Thistle on Wednesday."

Cummins has himself only just returned to action following injury but is a welcome addition to McCall's squad.

"Young Scouse had an operation in the summer, so it's almost his first game back, although he only had one game last season for us," said McCall, whose budget has been reduced because of the financial crisis resulting from the collapse of Rangers.

"Obviously I would like to bring a player in and that would be Simon Ramsden.

"We probably need three or four players in, but we are not going to be able to do that.

"But that's the way it's going to be for a lot of SPL clubs, young boys will have to be thrown in."

The 30-year-old Ramsden, previously of Sunderland, Grimsby Town and Rochdale, spent three years with Bradford but was released at the end of an injury-hit season with the League Two outfit.

He played as a trialist against Everton who took the lead through Shane Duffy just before half time, but Nicky Law volleyed an equaliser shortly after the break.

Scotland forward James McFadden made a substitute appearance for Motherwell against the club that released him at the end of last season.

However, both the 29-year-old and McCall have admitted that he is outside the Fir Park club's wage range.