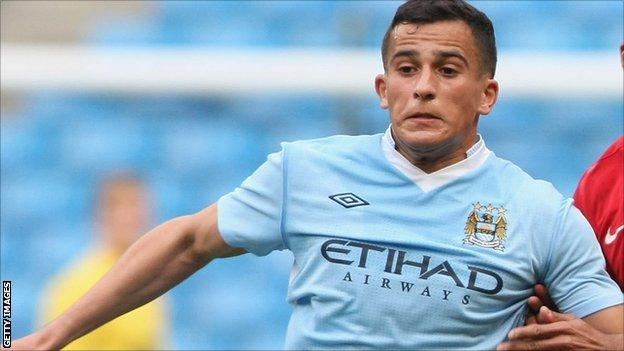 The Norway Under-21 international has yet to make an appearance for City's first team, but was an unused substitute in December 2010's Europa League group game against Juventus.

"It's an exciting challenge and gives me the chance to play regular first-team football," said Elabdellaoui.