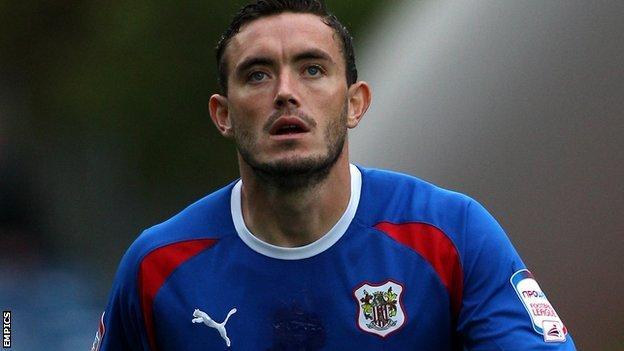 Aldershot Town have signed striker Craig Reid on a two-year deal from Stevenage for an undisclosed fee.

The 26-year-old previously played under Shots boss Dean Holdsworth at Newport County where he scored 58 goals in 96 matches for the club.

"Plenty of work has been undertaken to sign Craig to address the attacking area of our game".

Reid moved to Stevenage in January last year for £90,000, a record fee for the League One club, and played 33 games last season, scoring seven goals.