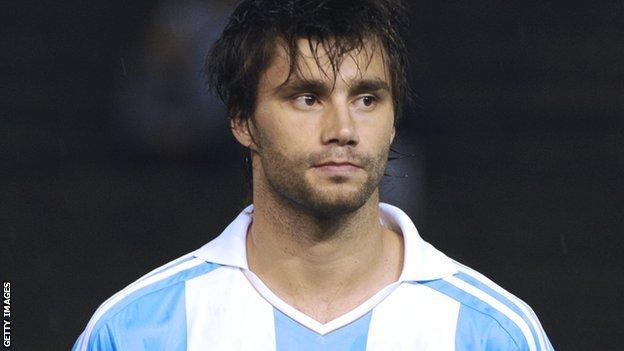 The 25-year-old was a free agent after leaving Racing Club following a six-year spell.

He joined the Baggies for pre-season training in Malmo and has done enough to impress head coach Steve Clarke.

"He is an Argentina international with a real desire to prove himself in the Premier League," said Clarke.

Speaking to the club's website he added: "It's great to have him on board.

"Claudio's got different qualities to the other midfielders we've got at the club and he should complement the squad very well.

"It will take him a little bit of time to adjust to the demands of the English game and he's also got to learn our language, but we hope to have him up and running for the start of the season."

He has won three caps for Argentina since making his debut last year and has scored one goal for his country.