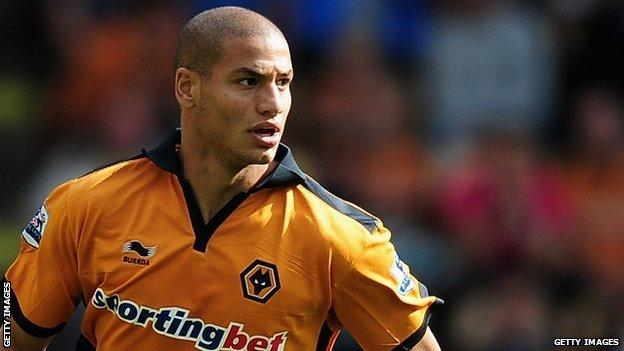 The 26-year-old 6ft 1in midfielder moved to the City Ground in the second half of last season on loan and featured 19 times for the Reds.

He is new Forest manager Sean O'Driscoll's first signing since being appointed four days ago.

"When I heard he was available, I moved quickly to sign him," O'Driscoll said.

"He knows the club, he knows the fans and knows what is expected on the field.

"I look forward to utilising his expansive midfield play this season," he told Forest's official website.

Sidelined by a broken leg in September 2010, he made a total of just 13 appearances for Wolves.

Meanwhile, Kuwait striker Bader Al-Mutawa has said he is honoured to be given a chance to earn a contract with Forest.

The 27-year-old, who has scored 39 goals in 139 international appearances, has joined on a month-long trial.