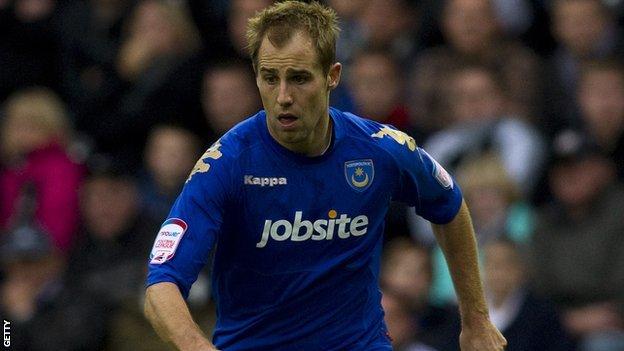 The 29-year-old accepted a compromise agreement over the remaining two years on his Pompey contract.

On Tuesday Pompey announced they had until 10 August to get their remaining contracted players to take pay cuts or leave the club.

Varney's exit means the Fratton Park side now have seven senior players left on their books.

The former Crewe, Charlton, Derby, Sheffield Wednesday and Blackpool striker, who cost the Addicks £2m when he left Gresty Road in 2007, has scored 68 goals in 288 appearances with his clubs.

He got six goals in 30 games for Portsmouth after joining them from the Rams last summer.