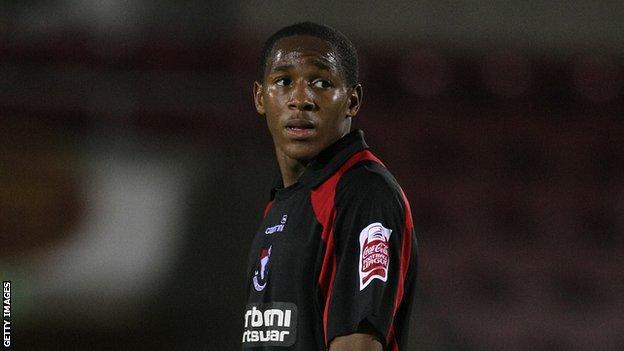 Barnet have completed the signing of midfielder Anthony Edgar following a successful trial.

The 21-year-old has featured for the Bees in pre-season, scoring twice in their friendly victory over St Albans on Saturday.

Edgar began his career at West Ham United but only made two senior appearances for the Hammers before being released last summer.

He was on the books at Yeovil last season, scoring once in 12 games.