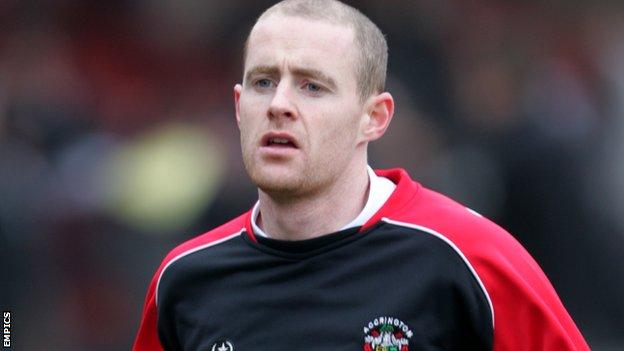 The 30-year-old joined on a one-year deal from Fleetwood Town this summer and knows manager John Coleman well from their time at Accrington Stanley.

Cavanagh won the Northern Premier League and Conference titles during his time as skipper at the Crown Ground.

He joined Fleetwood after serving an eight-month ban for betting against his own club and won promotion to the Football League with them last year.