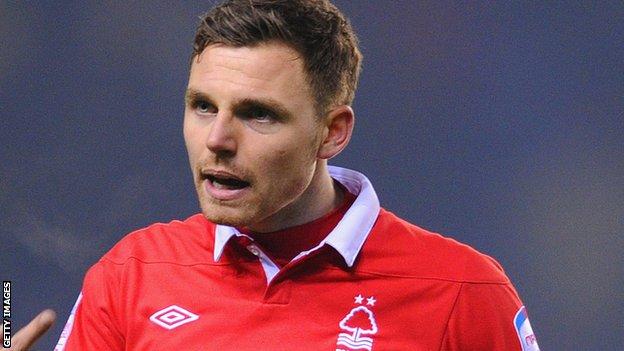 The 24-year-old's contract at the City Ground came to an end in May and he has now joined their Championship rivals on a two-year deal.

Anderson started his career at Hull's academy before joining Liverpool, where he spent three years but failed to make a first-team appearance.

He was loaned to Swansea then Forest, where he signed a permanent deal in 2009 and has since played 104 games.

But he only managed 19 appearances last season and City manager Derek McInnes said: "It was frustrating for him last year not playing as many games as he would have liked.

"We've been able to pick him up on a free transfer, a lad desperate to play regularly again.

"He is a player with bags of potential, who knows the Championship with years of experience in the division and arrives at a decent age.

"He has real pace, can play in two or three different roles and is a good addition to strengthen our team and squad.

"He has his best years ahead of him and we've beaten a number of other clubs to his signature."