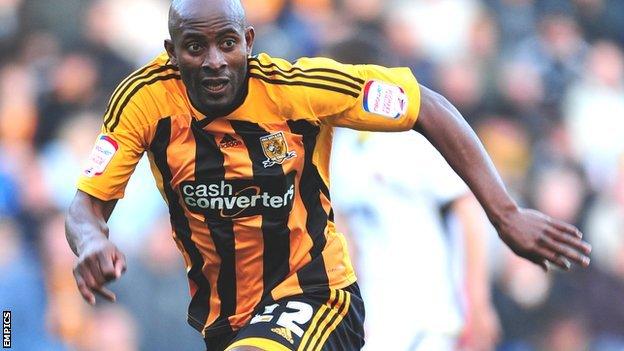 The 37-year-old is a free agent after leaving Hull at the end of last season and is likely to feature in Saturday's friendly against Derby County.

Adebola was not a regular for the Tigers last term and was on loan at Notts County at the end of the season.

If he signs for the Brewers, they will become his 12th Football League club in a 19-year career.