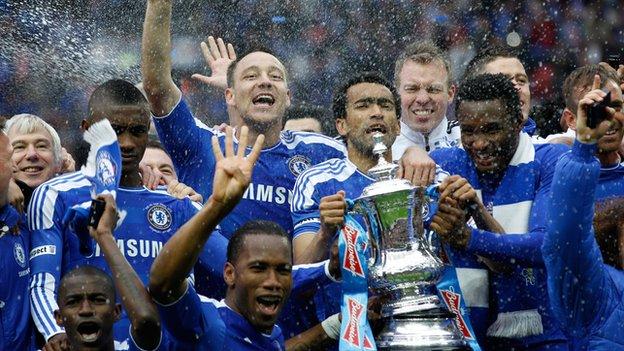 The Football Association has agreed a new deal with BBC Sport for the radio commentary rights for men's and women's FA Cup and international matches.

It also covers qualification campaigns for the 2014 and 2018 World Cups, and the 2016 European Championships.

"We're delighted to have secured another agreement for the commentary rights on BBC Radio 5 live," said Director of BBC Sport Barbara Slater.

"Both the FA Cup and international matches have a strong heritage on BBC radio and are hugely valued by our listeners. It's really exciting to take it forward for another six seasons."

BBC Radio 5 live controller Adrian Van Klaveren added: "The agreement means we can continue to offer BBC Radio 5 live listeners the best coverage of matches and tournaments which they really care about. We're delighted that we will continue to capture all the action and drama over the next six seasons."