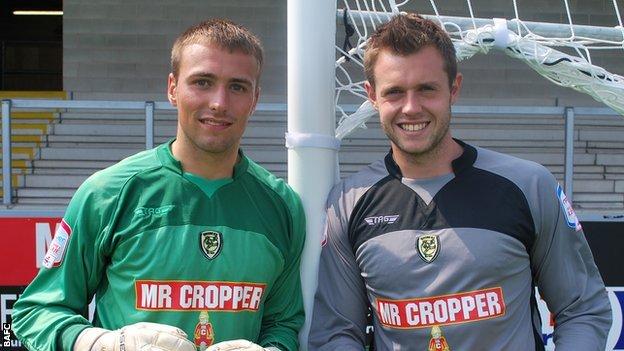 Atkins, 22, played 48 games while on loan with Albion last season and has re-joined the Staffordshire side.

Both players have been with Burton during pre-season and appeared in the friendly matches against Aston Villa, Gresley FC and Ilkeston FC.