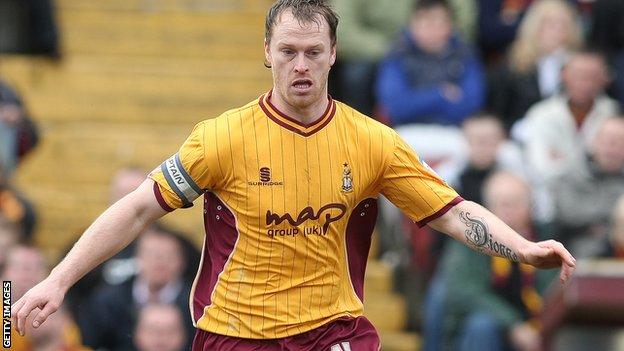 Newport County have signed their eighth new player of the close season by tempting Mike Flynn back to the club.

Flynn, 31, joins on a free transfer having been released by League Two side Bradford City at the end of last season.

The midfielder went to France with former club Gillingham in July for a pre-season camp, but the club decided not to offer him a contract.

Flynn started his career with Newport in 1999, before spending a successful two-year period with Barry Town in the League of Wales.

Wigan bought him for £15,000 in 2002, but Flynn failed to establish himself at the club, making only five starts.

He joined Gillingham in 2005 and then went on to play for Blackpool, Huddersfield, Darlington and finally Bradford.