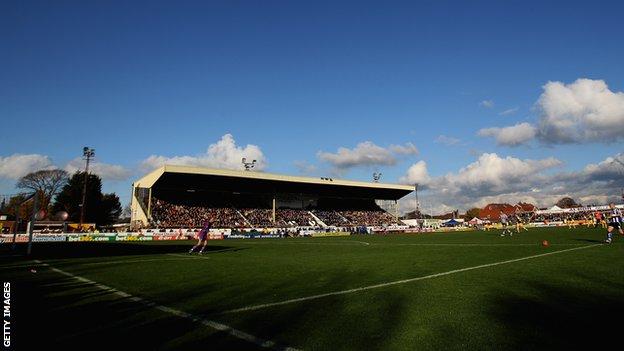 Southport have agreed deals to sign defender Chris Lynch and striker Steven Tames on contracts for this season.

He came close to joining the Sandgrounders in March after they made a seven-day approach but he ended up staying until the end of the campaign.