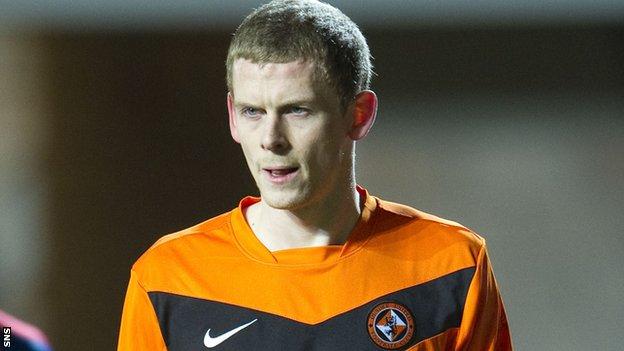 Blackpool have completed the free signing of midfielder Scott Robertson on a two-year contract.

The 27-year-old began his career at Dundee before a controversial switch to cross-city rivals United in 2008.

Striker Craig Sutherland however will miss the season ahead after suffering a serious knee injury.

The 23-year-old joined the Tangerines last summer after playing college football in the United States but only eight appearances before a loan spell at Plymouth.