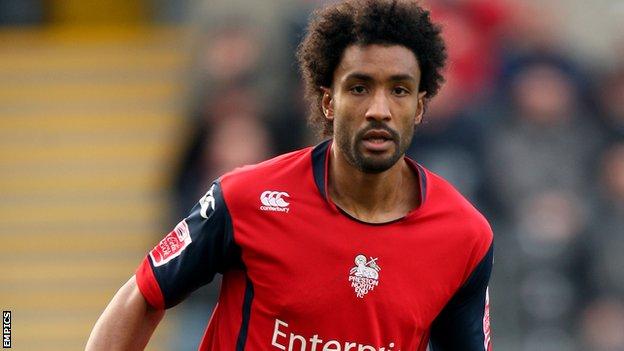 Fleetwood Town have completed the signing of French defender Youl Mawene after a successful trial spell.

The 33-year-old was released by SPL side Aberdeen at the end of last season after making 25 appearances.

The former Lens centre-back, who had spent time at Burton on trial, has had spells at Derby and followed that with six years at Preston.

Mawene becomes Fleetwood's 10th new arrival this summer as they prepare for a first season in the Football League.