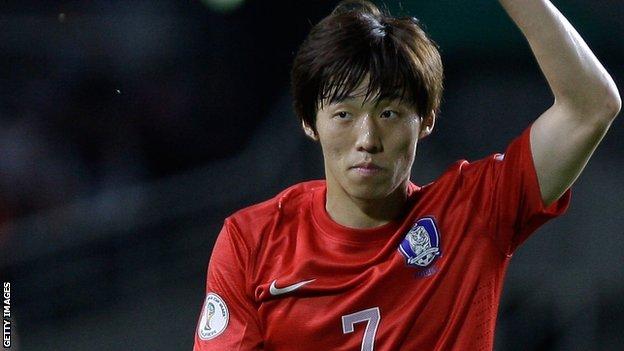 "Obviously getting Bo in in the last day or so has been a great one for us as well," Mackay said.

"I'd certainly like to get another two or three players in if we can do that."

Mackay is happy with how his side is shaping up for the new Championship season, which begins on 17 August at home to Huddersfield.

Before that the Bluebirds have friendlies against Forest Green Rovers, Cheltenham Town, Oxford United and Bournemouth, plus a League Cup first-round match at Northampton Town.

"I'm delighted with the signings so far: Joe Lewis, on a free, our goalkeeper, and Jordan Mutch as well... Etien Velikonja who we've tracked for a couple of years, he used to play Champions League football," Mackay added.

Cardiff have rejected offers for midfielder Peter Whittingham and defender Anthony Gerrard, but Mackay says he is under no pressure to sell.

"I don't intend selling any of my players. I've spoken to my owner and he's made it clear he wants us to build, he wants the structure of the club to go from strength to strength," Mackay said.

"We're hoping to do that, we've got plans now for a new training facility for the football club that'll be here for the next 20 years going forward."