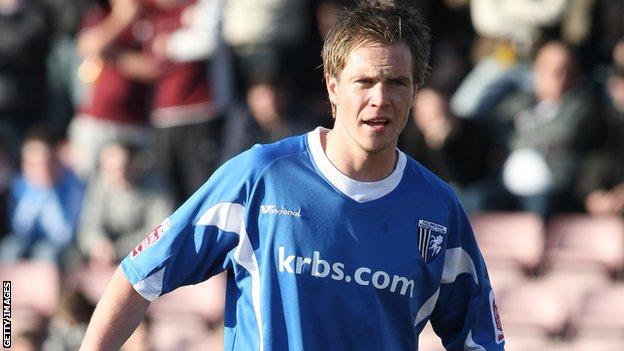 Inverness have agreed to sign Simon King on Wednesday when his contract with Gillingham expires.

The 29-year-old defender should be eligible to join Terry Butcher's squad for Saturday's Scottish Premier League opener at St Mirren.

"Simon has agreed to sign on Wednesday and that completes our first team pool", said Butcher. "He's a useful acquisition with good experience."

King joined Oxford United in 2001 before moving to Barnet where he made 149 appearances.

He picked up a thigh strain while on trial with Caley Thistle but should be fit to join the squad for Saturday's trip to Paisley.