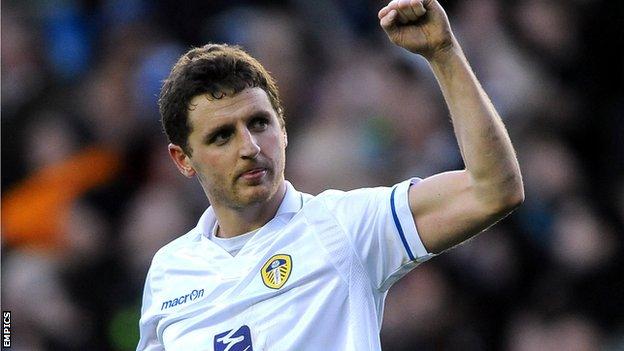 Bruce, 27, who is the son of Tigers boss Steve, was a free agent after being released by Leeds United at the end of last season.

"When you look at what's going on in the the Bosman market he makes a very good free transfer," the City boss told the club website.

"He's 27 and he'll handle the division. He's at the peak of his career and looks in good shape."

The former Republic of Ireland international previously played under his father for Birmingham City at the start of his career.