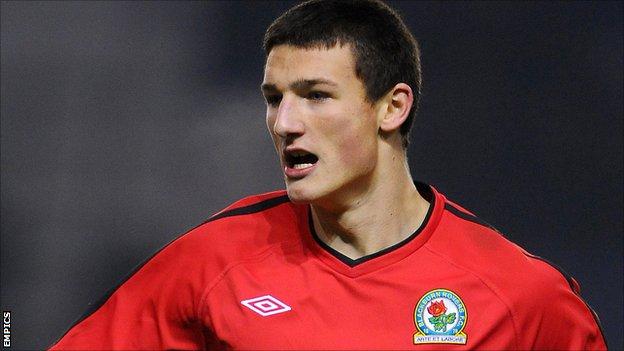 The 18-year-old has signed a one-year deal at Spotland after a successful trial with Dale, who were relegated from League One last season.

England Under-18 international centre-back Pearson did not make a first-team appearance at Ewood Park.