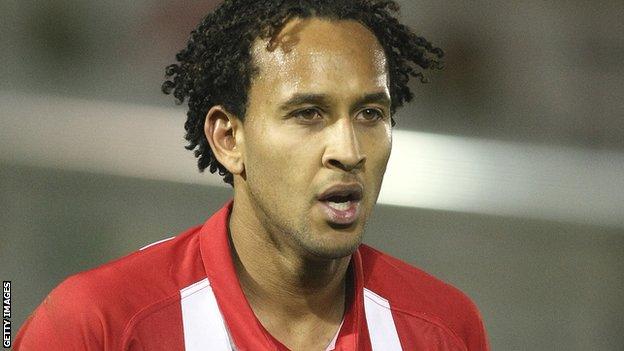 Bellshill-born defender Graham Hutchison, 19, who was a first-year scholar with the Imps, has joined from Birmingham on a youth loan.

But defender Josh Gowling has been made available for long-term loan or permanent transfer.

Back in January, Imps manager David Holdsworth insisted Gowling had a future at the club despite speculation of a rift between the pair

A statement on the club website said: "With the start of the 2012-13 season less than a fortnight away, the decision to make Gowling available for transfer has been made so that manager David Holdsworth can strengthen his squad as much as possible ahead of the new campaign with the budget he has at his disposal.

"The availability of defender Gowling was officially circulated to clubs this afternoon, Monday, 30 July 2012."

Meanwhile, Hutchison's youth loan will run until 2 January 2013 and he has been granted permission by Birmingham to feature in FA Cup and FA Trophy fixtures, as well as the regular Blue Square Bet Premier games.