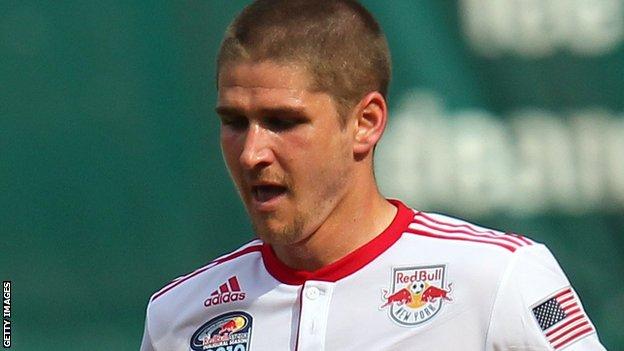 Former Wales midfielder Carl Robinson has officially announced his retirement from playing to concentrate on coaching.

The Llandrindod Wells-born player won 52 caps for Wales and scored one goal.

Robinson started his career with Wolves and also played for Sunderland and Portsmouth before joining Toronto FC in the MLS in 2007.

He joined New York Red Bulls in 2010 before switching to Vancouver Whitecaps as assistant coach in January.

"Since I lost my father 18 months ago, my desire to play has sort of waned a little bit," Robinson said.

"I wanted a fresh start and I have really enjoyed the challenge and focus required to be a professional coach."

He made his final appearance for Wales against Finland at the Millennium Stadium in March 2009.