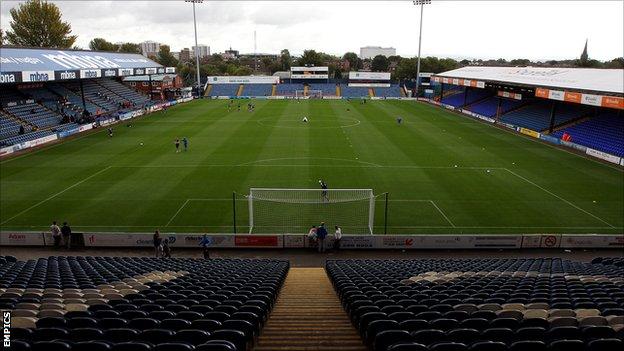 The 18-year-old failed to make a first-team appearance at Spotland and was allowed to leave Dale following their relegation to League Two.

Stockport have also added James Tunnicliffe, Danny Rowe and Tom Collins to their squad this summer.

The Hatters finished 16th in 2011-12, in their first season back in non-league football.