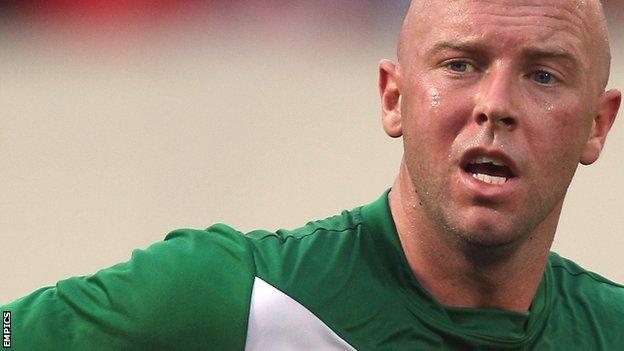 The 27-year-old, who can play anywhere in defence, has signed a two-year deal with the option of a further year.

We've admired James for some time

Rams boss Nigel Clough Clough said: "He's versatile, can play right across the back four, and it's great to have someone like that.

"He has good Championship experience and he's impressed us whenever we've faced Doncaster. We're delighted."

O'Connor joined Rovers from Bournemouth in 2006 and has played 242 games during his six years with the club.

Clough, who has now made four summer signings, added: "Like all of the players we've brought into the squad this summer, we've admired James for some time and think he will be a very good addition to the squad."